In this solution study we take a look at a case study featuring The Nice Group and a new product launch where additive manufacturing played a pivotal role. Learn about the details below.

A design manufacturer of automation systems for gates, garage doors, road barriers, awnings and shutters for residential, commercial and industrial building, The Nice Group requested assistance with the production of a new LED Dimmer Box design. Nice had been a previous iRex customer, and connected with fellow TyRex company SabeRex regarding this project to explore additive manufacturing options. Since it would be a short-run production, Nice wanted to compare the costs between injection molding and 3D printing – SabeRex requested the design drawings for the box and worked with TekRex, a TyRex company focused on additive manufacturing design, on a re-work of the original design to optimize for 3D printing. SabeRex printed a few prototypes for Nice to review, and after identifying and correcting a non-3D printing design flaw with testing assistance from TyRex’s own Austin Reliability Labs (ARL), the resulting discussion proved that 3D printing would be both more cost effective and time efficient than an injection mold. The products were then placed into additive manufacturing production, which yielded a quality product that was ready for market distribution much sooner than another production method could allow.

Solution: After TekRex re-worked the original design for Nice’s new LED Dimmer Box for 3D Printing, SabeRex produced prototypes for ARL to test and then compare quality, cost and time against producing the new boxes with an injection mold. Each box required eight hours to print, and in the end additive manufacturing proved to be the best method in terms of quality, time and money to realize the new product offering for rapid market distribution. When the initial 3D-printed prototype developed a design flaw (with water entering the box when subjected to the elements), the TyRex team, with assistance from ARL technicians, tested the box and discovered that the water penetration was not due to printing but rather a lid sealing issue. Once sealed and potted well, the box did not produce any leaks when submerged in water. Once approved and agreed upon, SabeRex ramped up production and delivered 200 units to Nice.

For additional information on how SabeRex can help with your additive manufacturing needs, please feel free to contact our team, our sister company ARL for testing, or TekRex for design and development. 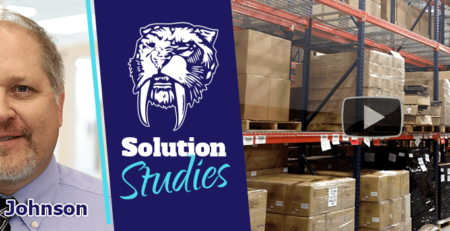 A strong warehousing system as part of an overall integrated logistics plan plays a critical role in the overall... read more 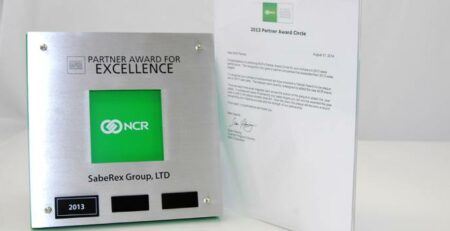 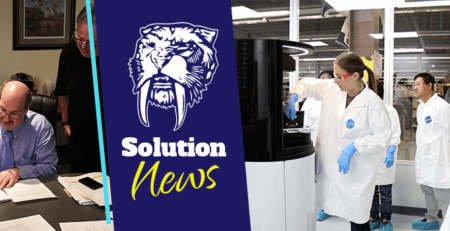 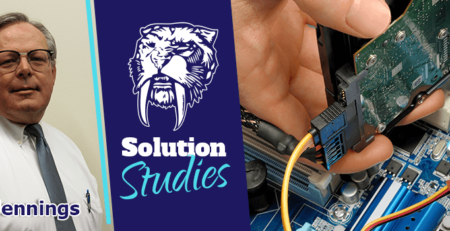 Why Add a Middle Man? Top Four Benefits of Partnering with a VAR

In today’s day and age you may be wondering if it is truly necessary to include a value-added reseller... read more 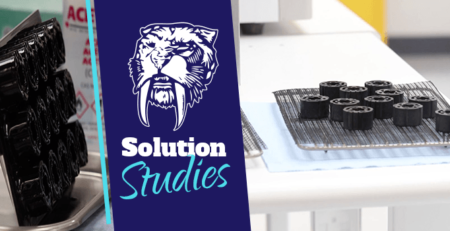 In this solution study, we highlight the latest partnership between SabeRex and The Nice Group, a leader in home... read more

Here at SabeRex Additive Manufacturing, we realize that material choice is everything. That's why we've started our Materials in... read more