When a kiosk manufacturer ran into a problem with their box build design, SabeRex maintained production schedule with an additive manufacturing solution.

A kiosk manufacturer partnered with SabeRex for box build assembly and was transitioning to a new revision of their build, which included over 200 individual parts. Not considered in the new rev was one small mounting bracket, that posed a big enough threat to halt production.

SabeRex refused to disrupt production and called on sister company TekRex and their engineering design services to leverage schematics and 3D scans to reverse engineer the mounting bracket and 3D print the brackets needed.

Box build production remained on schedule, without the added complication and expense of rushing a new part order. With additive manufacturing, this new part was printed on demand until the manufacturer’s part was corrected and ordered.

From one-off specialty pieces to large-scale production, SabeRex has the equipment, materials, and expertise to produce full turn key solutions with additive manufacturing.

We’ve covered the benefits of...

The last three years have... 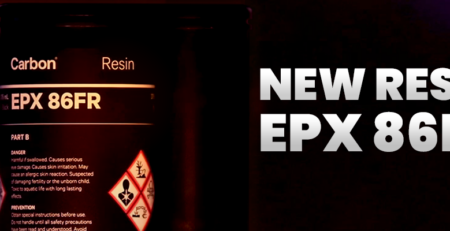 Our team at SabeRex knows... 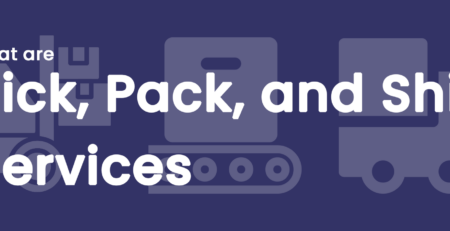 Pick, Pack, and Ship Services: What to Know

SabeRex excels at providing a... 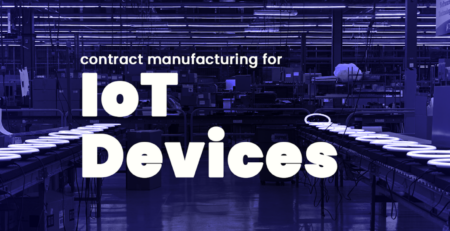 Products connected to the Internet...

Dedicated expertise working for you.

Successful business is a series of interlocking personal commitments.

Focused on innovation, entrepreneurship and community.

Built to last, a proud member and resident of the community we serve.

Talk with our experts today