WE CUSTOMIZE. WE BUILD.

Additive Manufacturing is a versatile and cost effective way to produce anything from one-off specialty pieces to mass produced parts. SabeRex is the first in Texas to offer Carbon’s cutting edge technology with the M2 printer, which prints using Digital Light Synthesis® (DLS). DLS allows for far greater versatility than other 3D printing methods particularly when it comes to material by providing functionality to print using a variety of resins, including polyurethane and epoxy. Additionally, DLS utilizes light processing to solidify the resin as it rises from a pool of liquid in a continuous manner – a method which is said to be 100 times faster than other forms of commercial 3D printing.

Being included in the Carbon Production Network means that SabeRex is part of an ecosystem of experts in Carbon technology. Alongside our sister companies within the TyRex Technology Family, the SabeRex team has the capability to take an idea through design and production to create custom, engineered solutions. The TyRex Family offers system integration, cable assembly, reliability testing and traceable logistics all under the same roof – allowing for a seamless transition into full production.

Since the M2 was installed, our team has been at the forefront of additive manufacturing. The Carbon M2 3D printer has been helping to eliminate high costs and time delays, while also providing the speed and flexibility for both prototyping and production applications. The Carbon M2 3D printer also offers a wide range of materials for any application, from flexible to rigid and from delicate to durable. Carbon’s DLS print process is faster than other forms of commercial 3D printing and works with many types of plastics  – including high-performance polymers like polyurethanes and even epoxies. 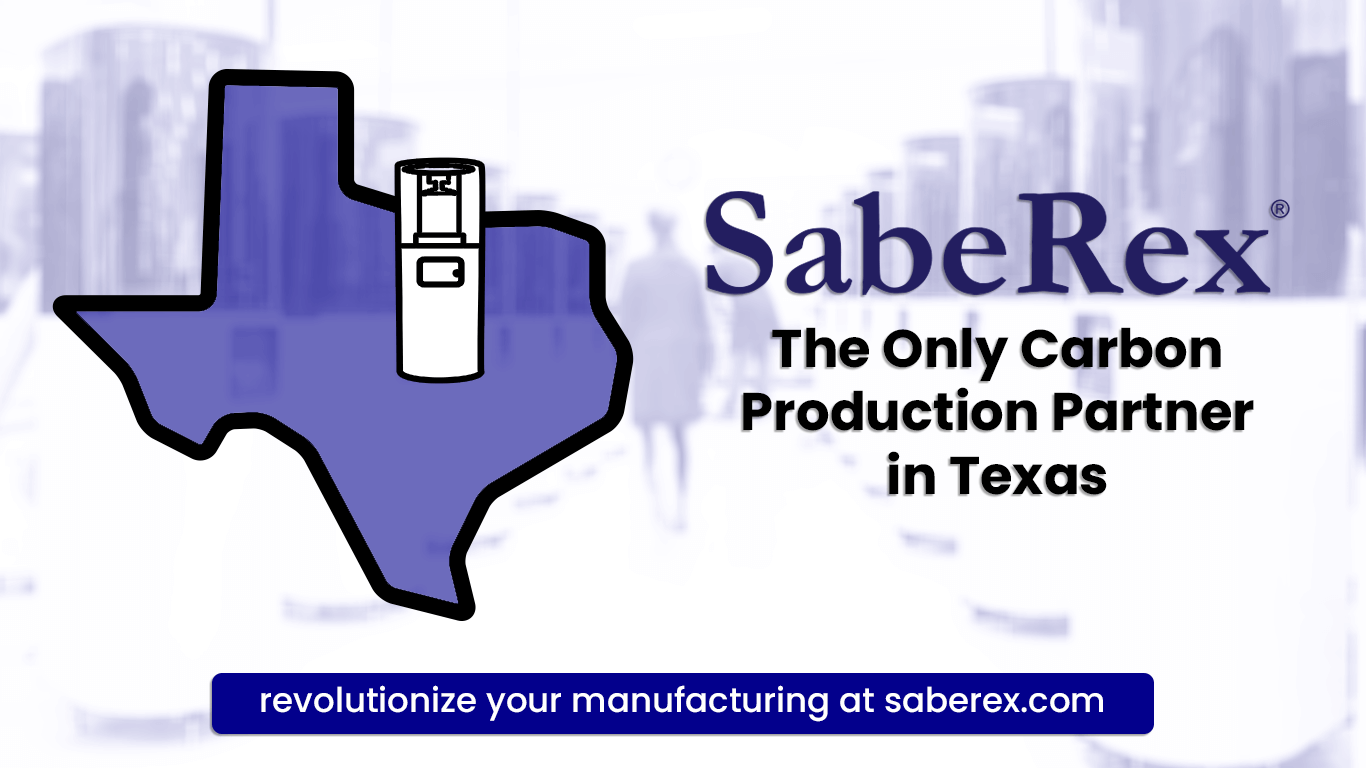 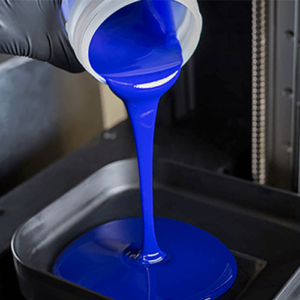 Dedicated expertise working for you.

Successful business is a series of interlocking personal commitments.

Focused on innovation, entrepreneurship and community.

Built to last, a proud member and resident of the community we serve.

Talk with our experts today